Dennis Schafer grew up on a farm in the Southwest corner of Saskatchewan where a hard work ethic was engraved into him at an early age. He left the prairies and firstly moving to Fernie, BC in the year of 2002 where he decided to call this magnificent place a home.

Dennis is a co-founder of Stick & Stone Cannabis Co. which was granted their license and opened their doors August of 2019. Dennis enjoys chit chatting with the customers, comparing notes and making sure that they leave better than when they arrived.

He was elected to Fernie City council in 2014 where he had to quickly learn the ins and outs of local government. He has grown a network of elected officials he aligns with across the province and is excited to help foster relationships between RCCBC and these elected officials across British Columbia. 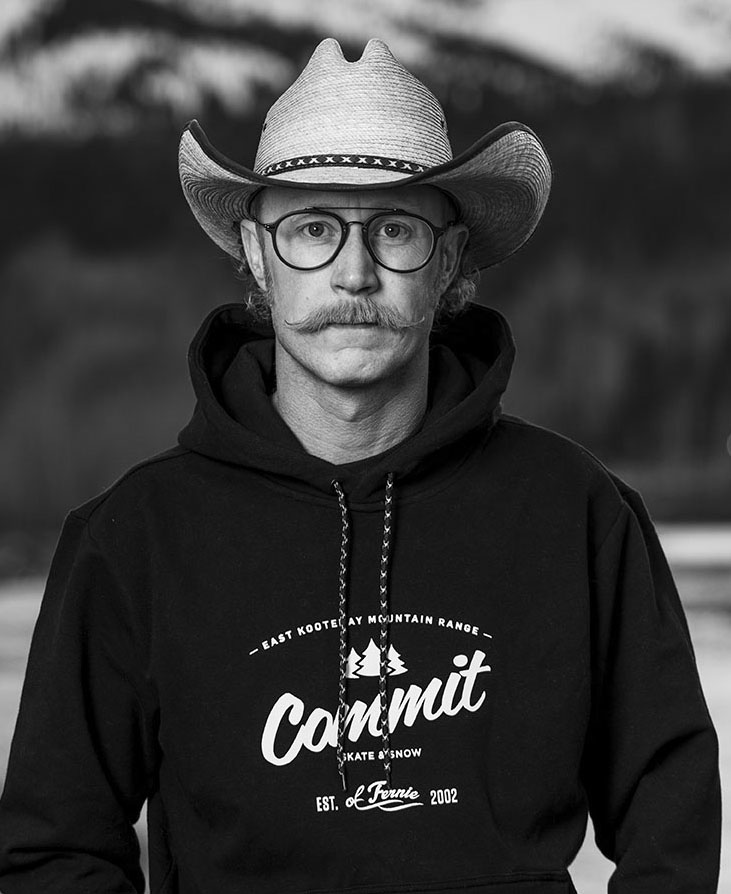