As President of Muse Cannabis, Geoff Dear combines his passion for people, design, branding, construction — and of course, cannabis. Geoff’s favourite part of leading Muse is learning something new every day, whether it’s about products, production, or innovations in the space.

While Geoff is new to the recreational cannabis industry, he brings a decade of experience in liquor retail from his role as Director of Operations at JAK’S Beer Wine & Spirits, where he was responsible for leading the in-store design, branding, and construction process. Today he plays a similar leadership role at Muse.

Before his career in retail, Geoff was a helicopter engineer for 10 years, which took him to Angola, Taiwan, and the Peruvian Andes. He was eventually convinced to join the JAK’S family business when he was at a crossroads about taking a contract in Afghanistan. He chose to take a chance on retail and hasn’t looked back!

When Geoff isn’t at Muse’s flagship South Granville store, or spearheading the design and build of its next location, he can be found at the local hockey rink, coaching his two sons or playing himself. Geoff is also an avid golfer and surfer and is happiest when he’s near the water with his family. 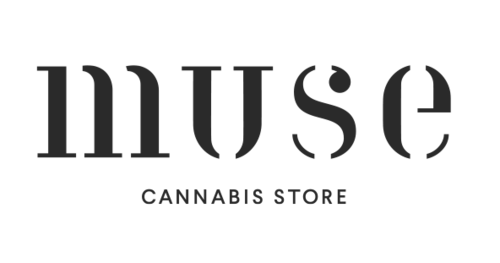 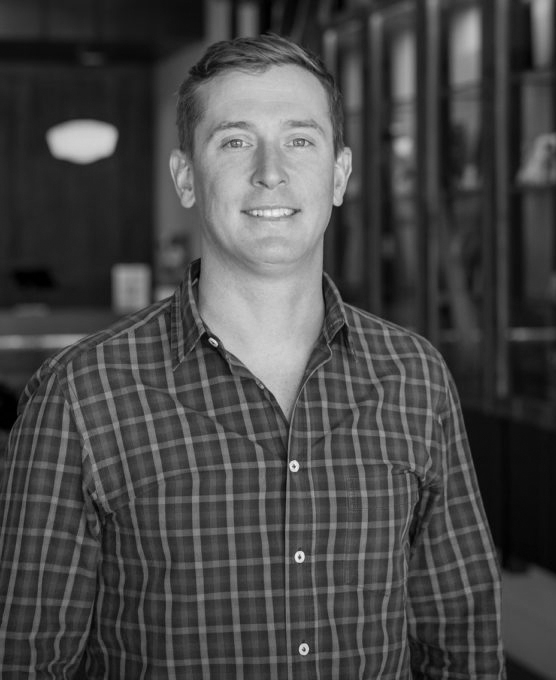